We know to take care our voice?

All have heard to talk of someone that it has had some problem in its vocal cords or that it suffers of diseases to its voice. But know how to avoid that that pass?

In the first place, not all the people use the voice at work with the enough frequency and intensity as so that it becomes in a risk. To those which yes it do called “them business users of the voice”. There is not a definition “mathematician” of which business user of the voice is considered, but generally speaking can say that she is a person that it uses the voice as a crucial factor in its work, and that it does for prolonged times, in general every day. 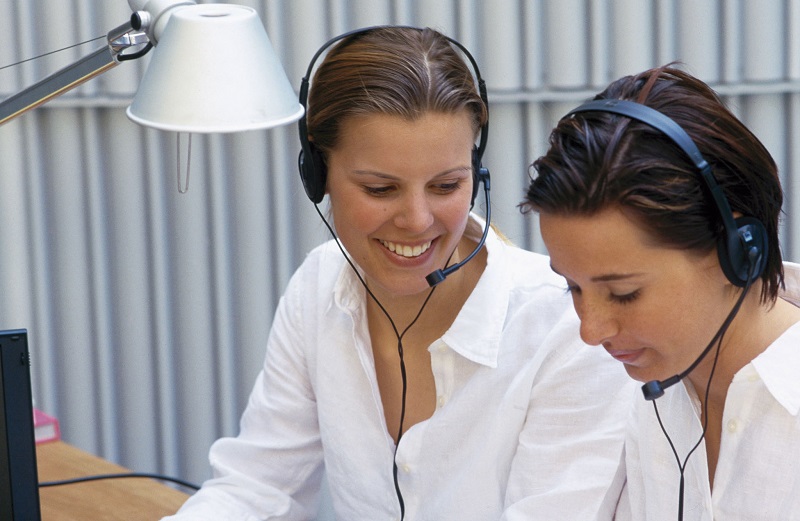 Some business user examples of the voice are:

Why people are injured that they use the voice? 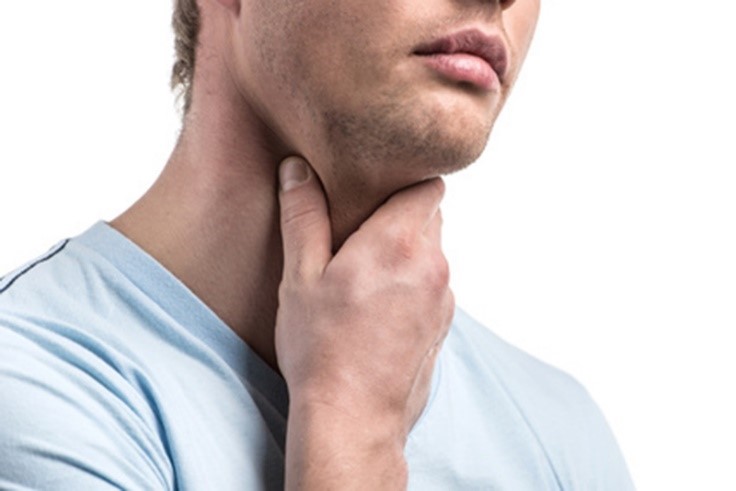 The first thing that we have to understand is how the voice is produced and how is the anatomy of the device fonador. Human beings are differentiated of other species for the existence of the larynx, that it contains vocal cords, is the only specific body for the production of the voice. For that matter, to talk make good use of a series of devices whose objective is another: lungs, the language, cavities nasal and bucal, teeth, the palate or the mouth.

When we talk, which we do it is to issue air from lungs via the larynx, where we move vocal cords so that the air generates ripples of pressure that we receive such as sounds. Through the language, the palate, teeth and lips modulate this sound and we articulate words.

When force the voice (lift the voice, talk a lot consecutive time, shriek,.), the larynx, vocal cords and cartilages of the larynx can is affected. This sobresfuerzo for excessive or inadequate use of the voice causes malfunctions that caused injuries on the larynx and its vocal cords.

The most frequent injuries are:

It is frequent that professionals that they work with the voice, when they present sintomatología attend to its family doctor or otolaryngologist; in the case that nodules vowels were diagnosed the provision would have to happen in charge of the Work Accident mutual Societies and Occupational diseases. In such cases Mutua Universal carries out a study of the conditions of work and injuries the position to arrive at the diagnosis of occupational disease, covering the healthcare, diagnostic tests, processing, medication, rehabilitation in charge of specialists, etc. And the financial assistance of the incapacity to work.

The diagnosis of an occupational disease, entails that the internal prevention service or foreign of the company takes opportune measures to avoid that new cases are produced.

What can do to avoid injuries derived from the wrong use of the voice? 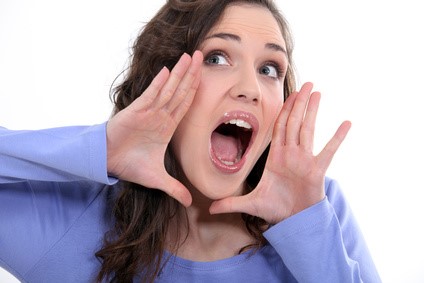 Avoid injuries of the voice is simple, although often the implementation of the preventive measures does not be it so much. We are going to see how can act. To simplify the topic, indicated you 5 basis points:

1. Avoid situations that we do forcing the voice

2. Avoid all that it contributes to irritate the device fonador

If we are common colds, have mucus… is easier than the voice “is irritated”. If we have to talk every day, have to take care us more than other cooling people and its consequences.

4. Take care and maintain the voice and to learn to take out him the maximum party

5. Learn to know and respect our limitations

Every person have its skills vowels. Some are born with a “squirt of voice” while other have a voice is. Ones can happen on the day talking and other stay afónicos after some hours…

We have to understand that no matter how hard we learn techniques to take out the great party of our voice, there will always be a limit that should not clear. Learn to recognise it, to take breaks when we arrived at him, is the one key for not put on in risk situations.

The pack “Takes care your voice”: the reply of Mutua Universal 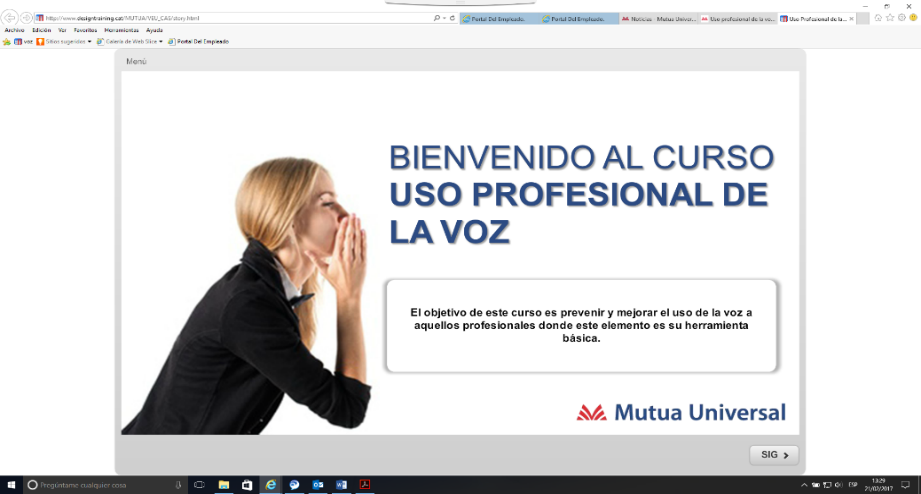 From Mutua Universal want that both companies and workers have instruments to improve situations that they would be able to derive in damages to its device vowel. That is why we have designed a body of tools that they serve to form on risks and preventive measures, to sensitise with respect to the importance of applying these measures and above all of taking care and teaching to take care the voice and to take out him the maximum party.

Professional Use course of the voice

For associated companies, have created the interactive “Course professional Use of the voice”, available in the Cybercampus of Prevention. The course is designed for that through the same one companies can form to its workers with regard to risks and preventive measures related to the use of the voice.

For insured workers have designed an audiovisual one and diptychs in which contents of the course are collected, that they allow maintaining available acquired knowledge.

We have developed Additionally an application for mobile phone that it will allow the people that they use its work voice as element, to practice exercises for the maintenance of the voice and to prepare her before initiating a work session.