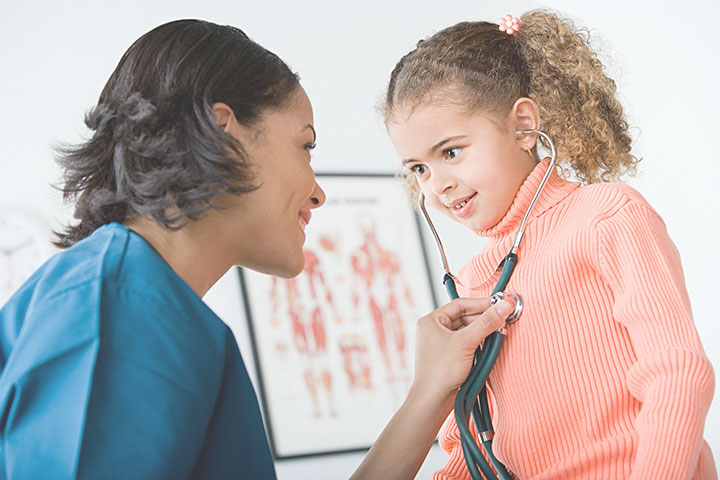 This benefit aims to compensate the loss of income suffered by individuals that have to reduce their working hours, with the consequent decrease in salary, due to the need to take direct, continuous and permanent care of their children or minors in foster care during the time of hospitalisation and subsequent treatment of the illness.

What protects and who does it protect?

It is intended for workers in all regimes of the Social Security System (on an employee basis or self-employed and assimilated) that must reduce their work day to care for the minor in their custody, affected by cancer or another serious illness, who requires hospital admission and continued treatment of the illness.

For the consideration of severe illnesses/cancer the annexe will be taken into account 1 that figure in the Order TMS/103/2019, of 6 February, amending the annex of the Royal Decree 1148/2011, of July 29, for the application and processing, in the Social Security system, of financial assistance for the care of minors suffering from cancer or other serious illnesses.

The Final disposition twenty-second of the Act 22/2021 of General State budgets for the year 2022 modifies the Royal Decree 1148/2011, of 29 July, for the application and development, in the Social Security System, of the financial assistance for care for minors suffering from cancer or another serious disease. New draft is given to the article 7 of the Royal Decree 1148/2011, of 29 July.

Right will be had to the grant for care for minors suffering from cancer or another serious disease starting from on the same day that it begins the corresponding reduction in working hours, provided that the application is formulated within three months from the date in which this reduction was produced.

Elapsed the above-mentioned term, economic effects of the grant will have a maximum retroactivity of three months.

The grant will be recognised for an initial period of a month, extendible because of periods of two months when it subsists the need of the direct care, constant and permanent of the cause, that will be proved through statement of the physician of the Public Health service or health administrative body of the autonomous community corresponding, person responsible for the medical care of the cause, and, at the most, until this fulfills 23 years.

When the direct serious need, constant and permanent of the cause, according to is proved in the issued medical statement to this end, be lower than two months, the grant will be recognised for the specific period that it appears in the report.

The benefit is equivalent to 100% of the regulatory base derived from professional contingencies according to the percentage of reduction in the work day. When the worker does not have coverage for professional risks, the managing entity or the mutual society that undertakes the coverage of the temporary incapacity for non work-related continencies will be responsible for managing the benefit.

This benefit will be suspended:

The benefit will be suspended:

Decision and notification of the benefit

The corresponding managing entity will make the decision within thirty days, counting from the receipt of the application. After this period, when there has been no express notification of the decision, the application will be considered to have been rejected.

How is this benefit processed?

We explain it to you here