The biological risk is the risk that is produced in activities whose characteristics provide the exhibition or the contact of hard-working people with biological agents.

Biological agents are legislated for the Royal Decree 664/1997 of 12 May, on the protection of hard-working people against the risks related to the exposure to biological agents during the work.

The Royal Decree classifies biological agents attending to the risk of infection in four groups, establishing preventive measures according to its level.

Control measures also are according to that there is a deliberate intention of manipulating biological agents, for example in laboratories, or of that deliberate intention of manipulating is not had but the exhibition is produced, such as in the healthcare activities. The National Health and Safety at work Institute has elaborated one guide technique to help to the application of the Royal Decree 664/1997.

Biological agents are dispersed and they broadcast via the air for bioair sprays, for pollution of areas, tools or objects and/or via the contact with other living beings that they act of vectors or reservoirs. 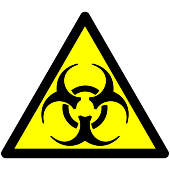 What know on biological agents?

Biological agents are microorganisms that they can cause damage to human, as: the virus, bacteria, the endoparásitos human (protozoans and helmintos), fungi, transmissible cell cultures and agents not conventional (priones). 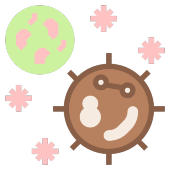 To worldwide level, the World Health Organization, via its Emergency Committee, studies and it establishes Emergencies of Public Health of International Importance (ESPII). The latest event, considered one ESPII, is an outbreak of a new one coronavirus that it can consider in situation of alert and that it requires to take public health measures. 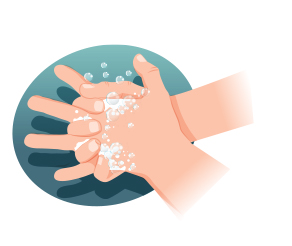 Hands play an integral part as vehicle transmitter of microorganisms. According to some studies until 80% of germs are transmitted by hands. 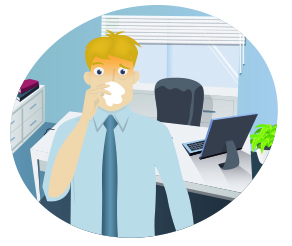 In the annealed countries as ours, the cold one brings with him the so-called wintry virus: common colds, flus, rinofaringitis, bronchitis, gastroenteritis, etc. 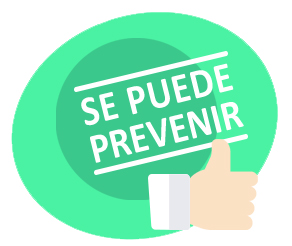 How to prevent the wintry virus

The wintry virus are broadcasted mostly from person to person when coughing, to sneeze or to talk nearly other people. Additionally are broadcasted when a person touches some object or polluted area and later on eyes is touched, the nose or the mouth.