Our headquarter in Bilbao is placed at Elcano street 7, corner with Graduate Poza, in the municipal district of Abando. The building was built in 1900 according to project of the architect from Bilbao Severino Achúcarro.

The palace commissioned by Juan Luis Ybarra, grandson of the founder of the Bilbao dynasty, is situated in an area with other buildings of interest, such as the Palacio de los Ocio and the buildings in Plaza de Pedro Eguillor.

Juan Luis Ybarra ordered the design of this house to Severino Achúcarro, that in those years had just intervened in the project of the Station of the Concord and in the headquarters of the Society “The Space”, current Municipal Library of Bidebarrieta.

The architect posed a building that is framed within the current of the eclecticism that was consolidated in Bilbao between end of the century XIX and principles of the twentieth century.

It is an unpretentious work in its volume, but of a remarkable interest for its hoisted ones in which the presence of a design “is illustrated Beaux Arts” with a relative influence of the French architecture.

To a certain extent, different concepts and architectural solutions of these hoisted ones can them to observe in other works from Bilbao of its time and, in particular, in some projected ones for this architect.

The palace has three plants of height and a spectacular one mansarda that it strengthens the Parisian image of the building. It presents a simple façade and very well composed in which elements of stone with cloths of brick are alternated very well executed. In which to plant and structures makes reference, a simple system of load-bearing walls solves different problems that you can pose in the functional outline of the building.

It arranges an inferior skirting board as a base of the composition and in the cover introduces the mansarda abuhardillada, classification that it would repeat in other residential buildings, result of its training in France. 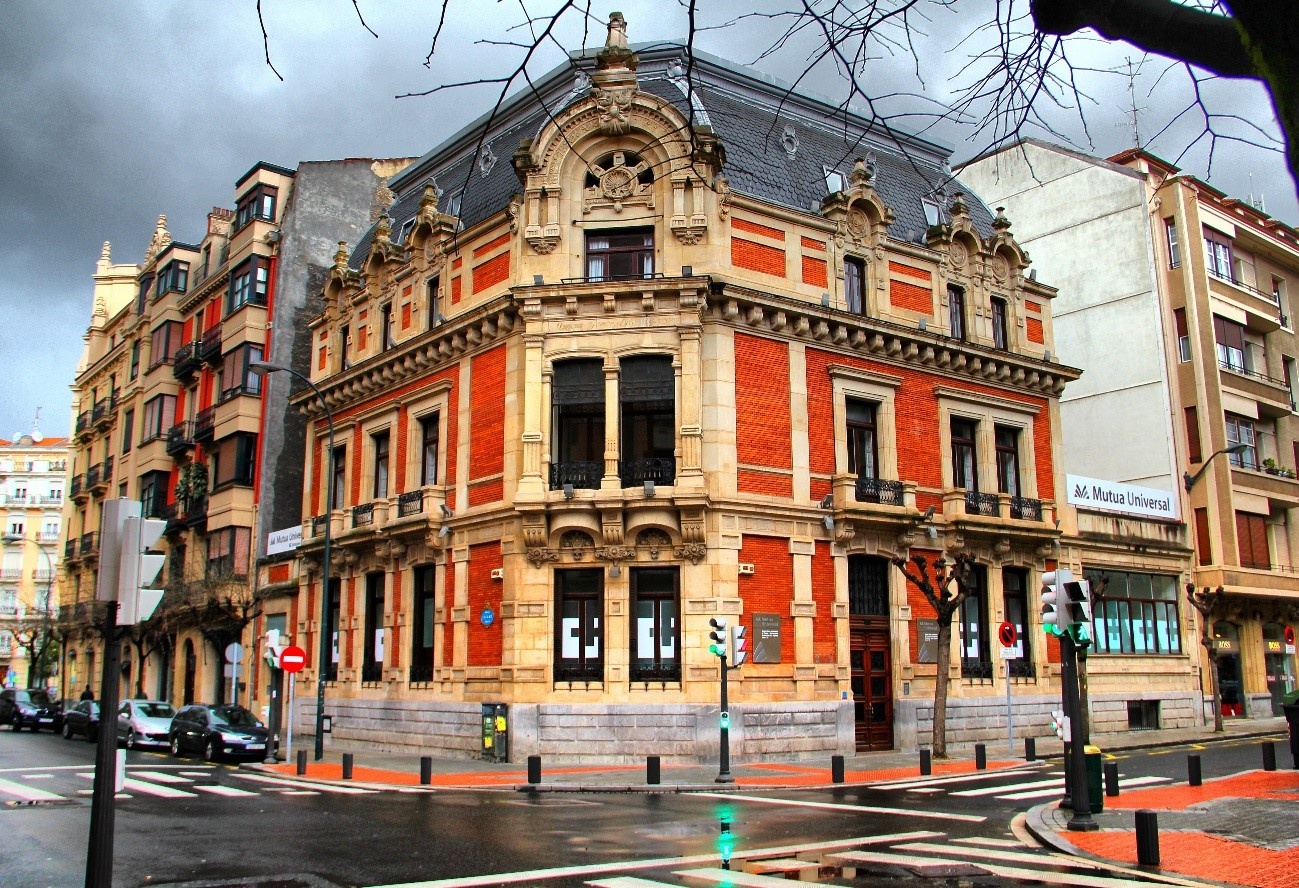 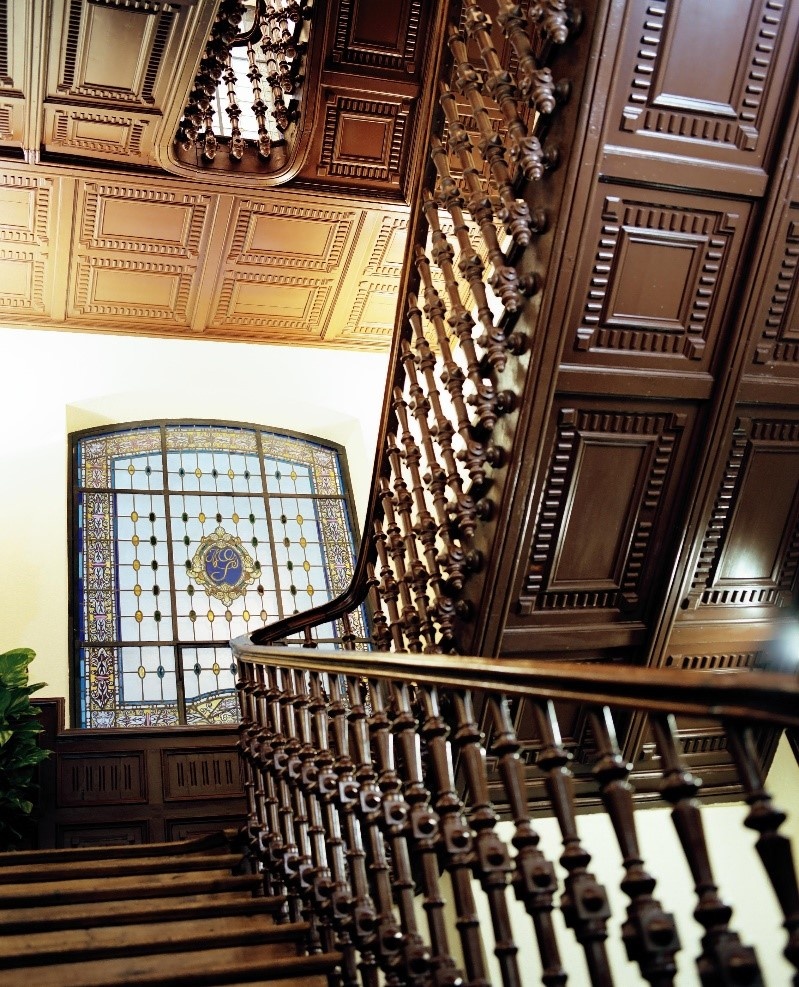