In 1924, Mutua Universal moved its company headquarters of Rambla Catalonia no. 32 to a new emblematic building at the Calle Balmes, 17-19.

The building, of style monometalista eclectic with Nordic influences, squatter a plot of 1,133 square metre. Of great monumentalidad combines the stone with the seen brick. Its privileged location him gives a great visibility. Of its composition emphasise the four angular towers, with coronamiento troncocónico of blackboard. The mansardas of the top level are a later add-on. It is a high-value patrimonial building since it is registered in the Catalogue of Architectural Heritage of the city of Barcelona.

It was built by the architect Francisco of Paula Villar Carmona in the years 1894 – 1896 commissioned by the Company Gas Lebon that it wanted to turn it in its company headquarters in Barcelona. 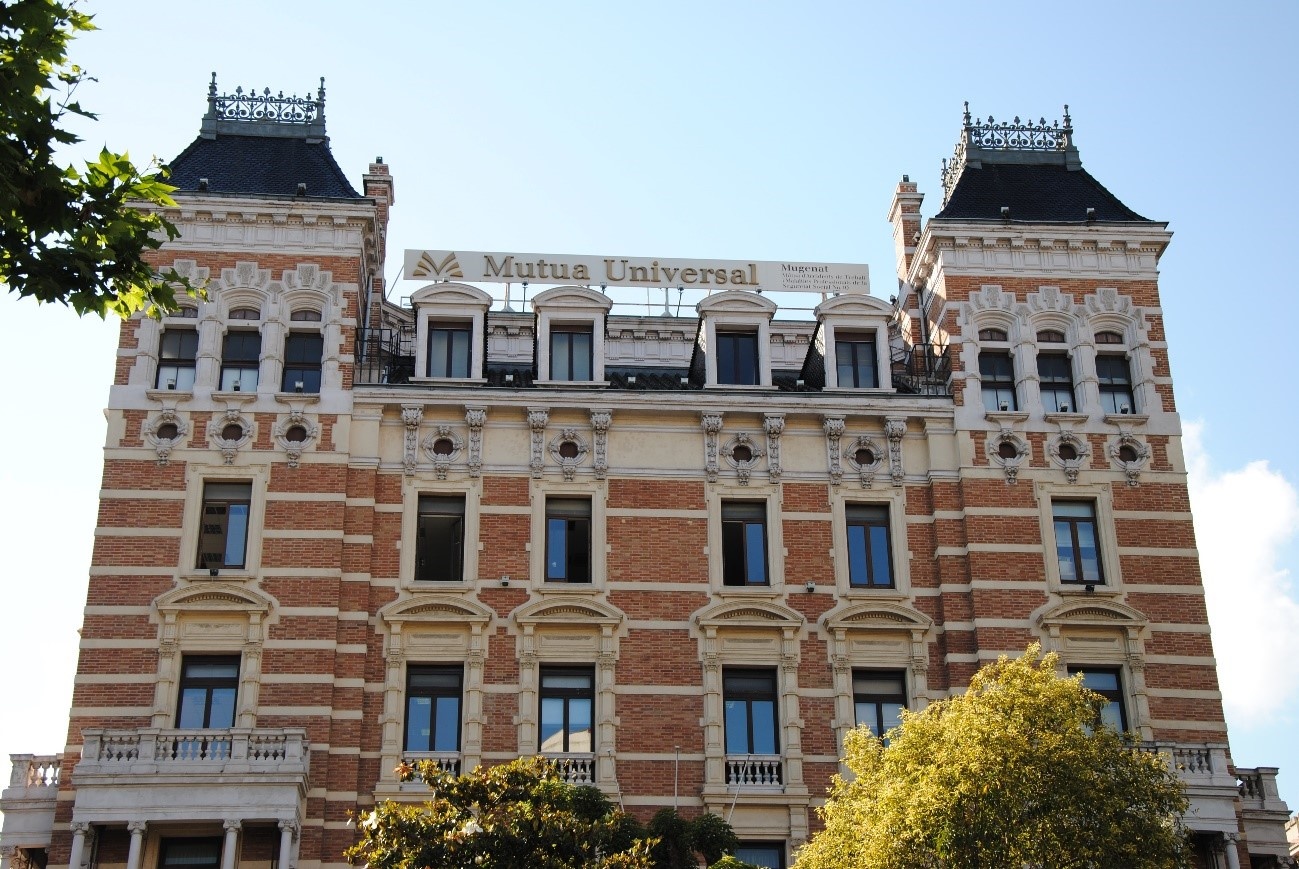 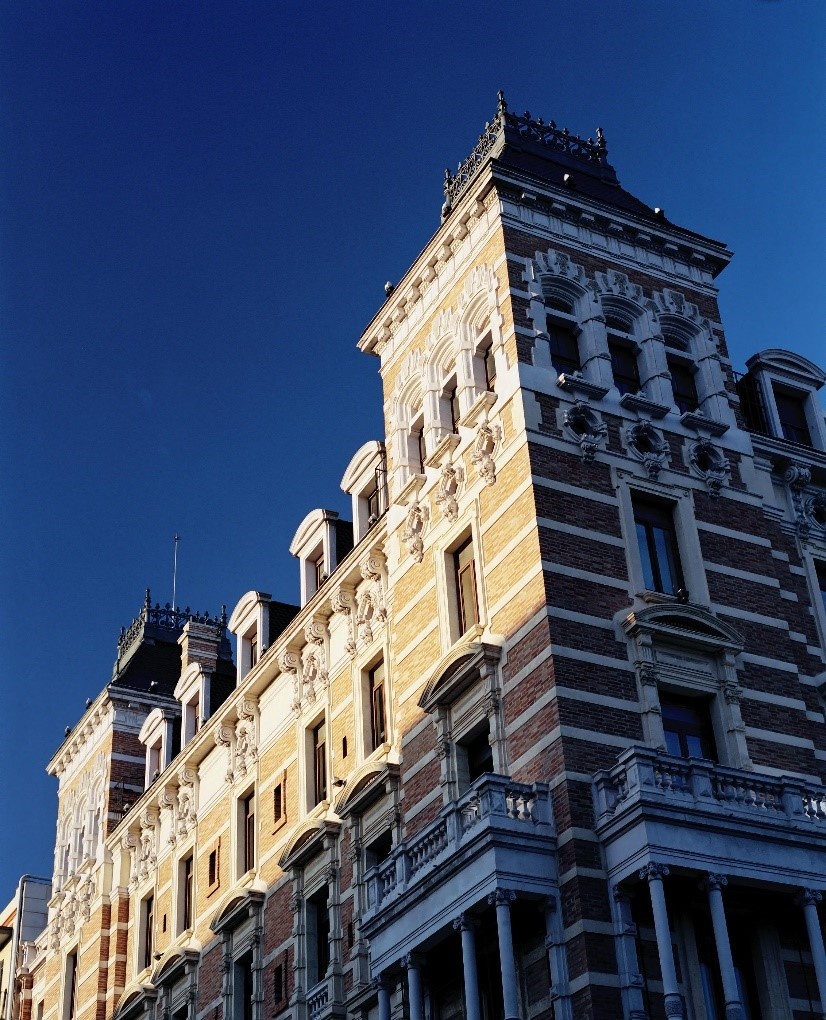 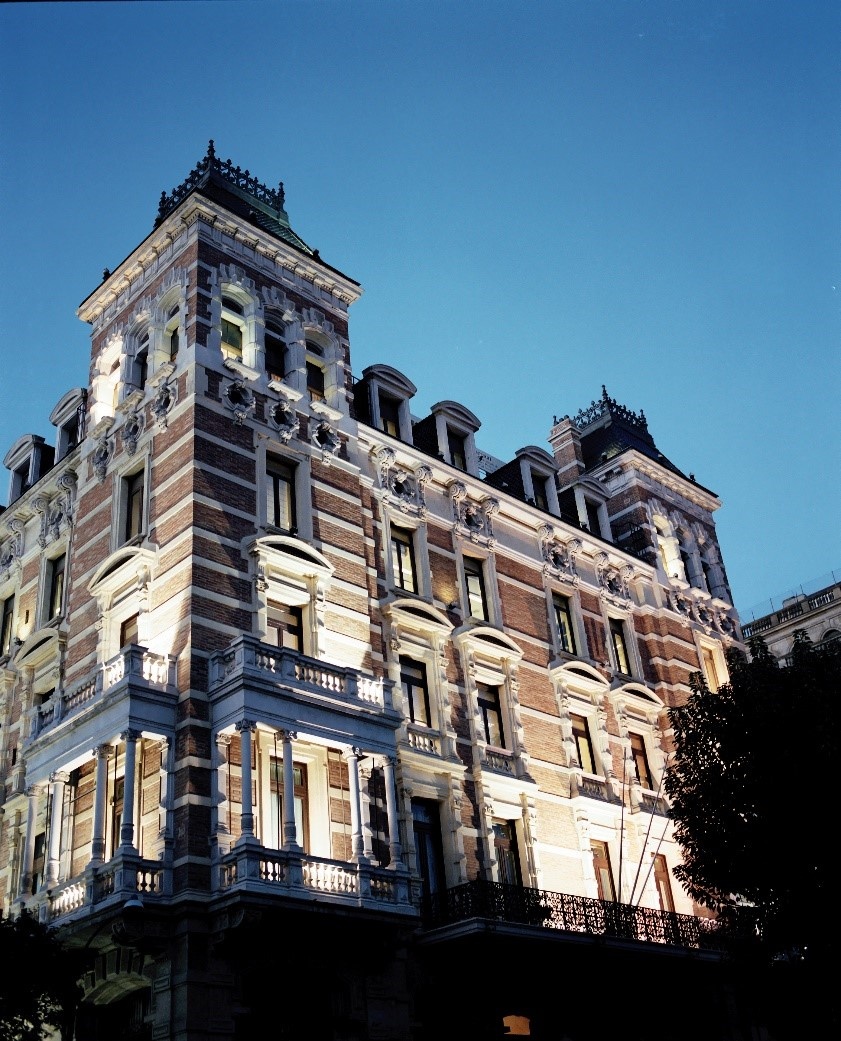 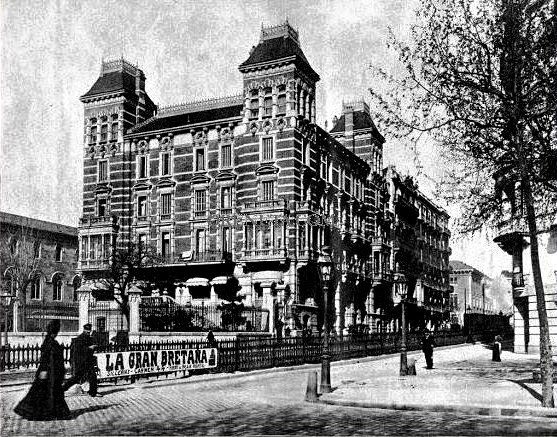