What is the hypoglycemia? 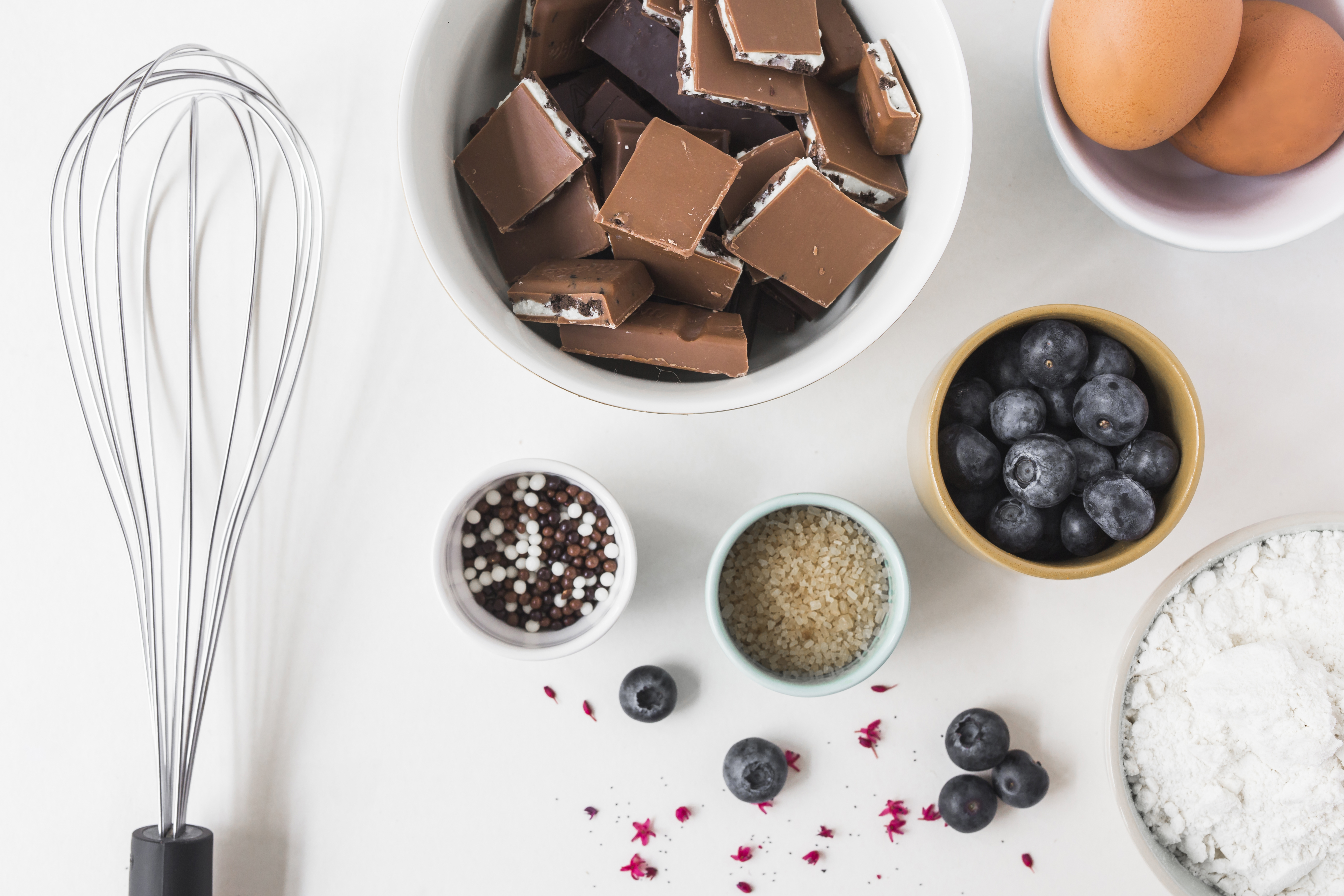 One hypoglycemia it is a reduction of the glucose level in the blood under tolerated levels for every person. Before first signs, all hypoglycemia is had to discuss with hydrates of carbon simple, that is, sugar, juices, or sugary drinks.
The amount to be taken is 15 g of simple carbon hydrates and it is equivalent to:

If after 10-15 minutes signs of hypoglycemia remain, the person must return to take the same one amount of simple carbon hydrates. The takeover you can repeat until three times. Once disappeared signs and symptoms, is owed to measure the glycemia capillary to confirm that settled the hypoglycemia is had. Once the person good is already found, has to eat complex carbohydrates, that is, bread, toasts, cereals, etc. The amount has be 20 g of complex carbohydrates and it is equivalent to: 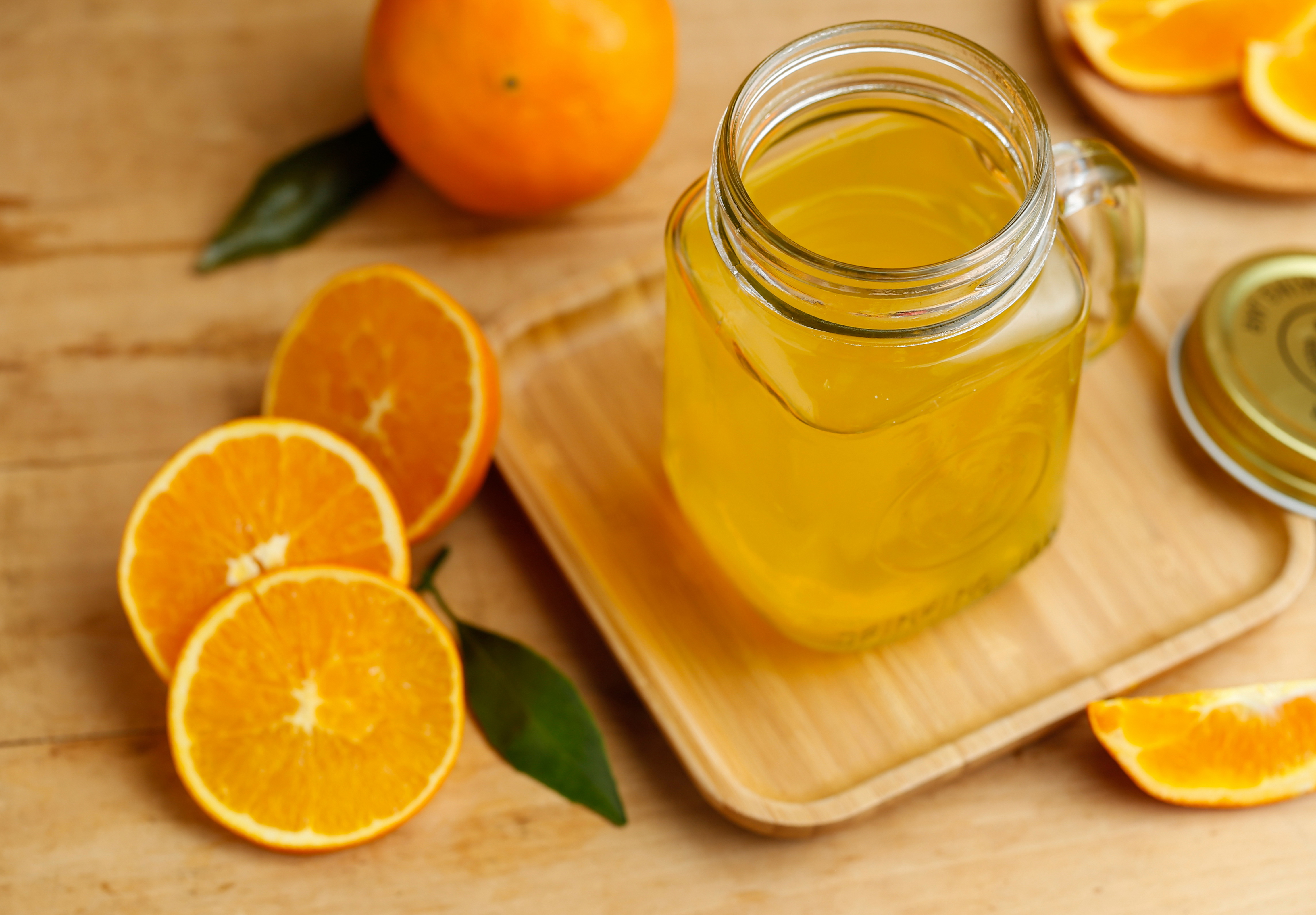 In the case of diabetes, the hyperglycaemia is owed an excess from hydrates of carbon in the allowance or a deficit from insulin. From the dietetic point of view, the processing to be followed in each case it will be the next one:

Hyperglycaemia for excess of hydrates of carbon

Cetosis or hyperglycaemia for deficit of insulin

The cetosis duty is been able to:

The processing will be different according to the cause: