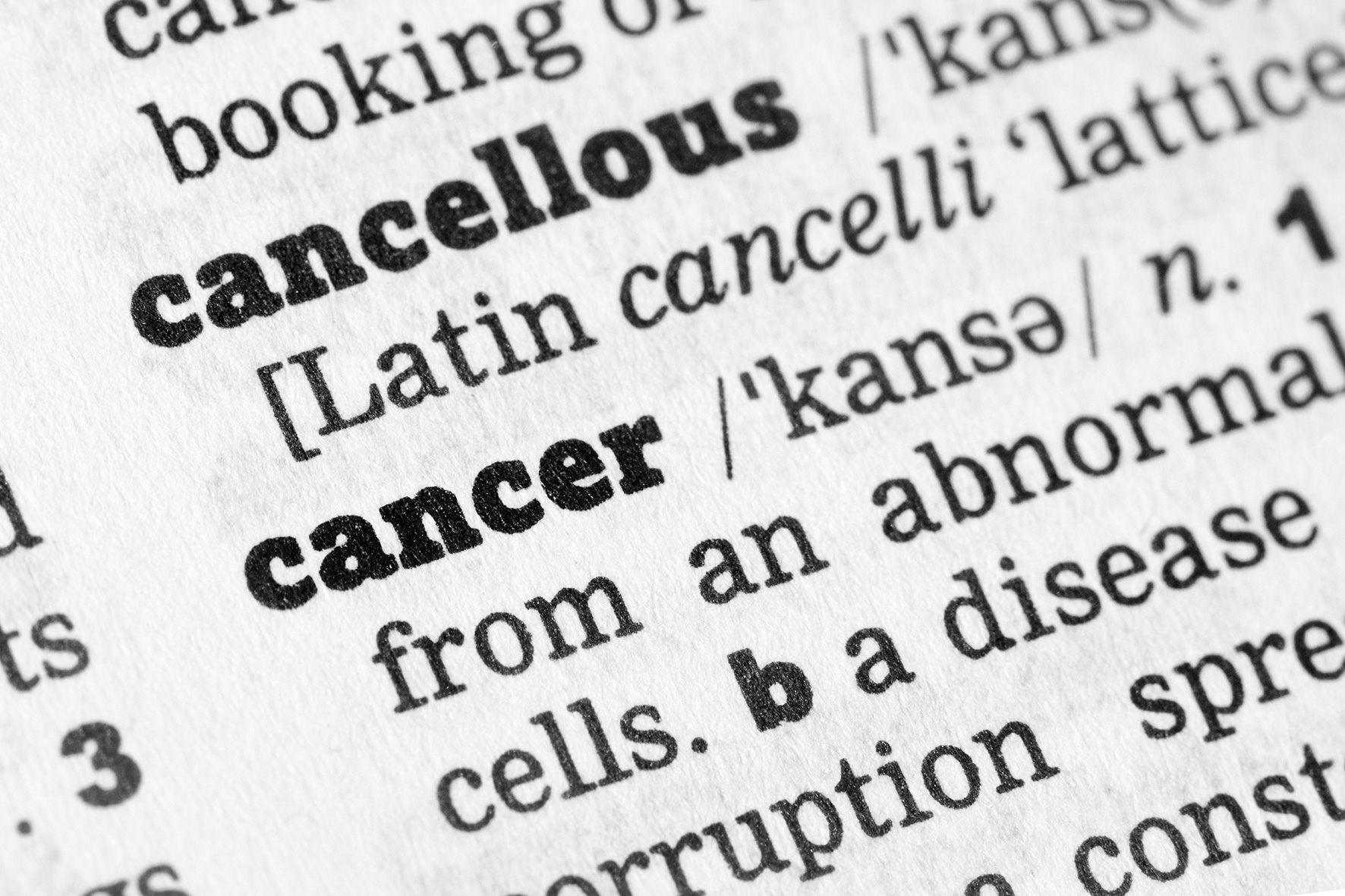 The Directive 2004/37/EC, in our legislation Royal Decree 665/1997, on carcinogenic and mutagens dates of does more than 20 years. Currently is being object of a deep modification, following the European policy of prevention when dealing with the exhibition to carcinogenic.

The third amendment Directive (EU) 2019/983 was published on 20 June 2019 and must be transposed into our legislation before 11 July 2021. The changes in this new amendment are:

Work is currently underway on the fourth amendment.

New advances of the European Commission for the protection of workers when dealing with the cancer of work origin.