When we talk about an addiction, we are talking about an illness. Medically, addictions are systemic chronic diseases and a series of characteristic symptoms of addictions are classified by the Diagnostic and Statistical Manual of Mental Disorders DSM-IV of the American Psychiatric Association:

People can become addicted to psychotropic substances (drug addiction), such as alcohol, nicotine and drugs, as well as to activities, work, physical exercise, gambling, food, sex, etc. We are talking about compulsive behaviour whereby the addict cannot stop carrying out the addictive habit, excesses that in psychotropic substances the effects are clear and in activities in the long run, they end up damaging the physical and mental health of the addict.

Addictions have a multifactorial origin, among which intervene biological, genetic, psychological and social factors. It is argued whether or not a genetic predisposition may exist, but neurochemical changes have indeed been proven in addicts. 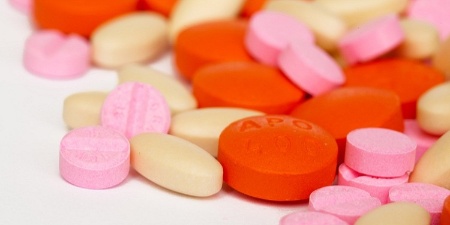 Substances whereby their consumption acts directly on the central nervous system, stimulating it or depressing it, which can create dependence and cause impaired judgement, behaviour and awareness.

Drug addiction is a chronic, progressive disease, which causes changes in behaviour that always encompass the irrepressible urge to take the drug continuously to experience its mental effects and to avoid the effects caused when not taking the drug, the abstinence syndrome. 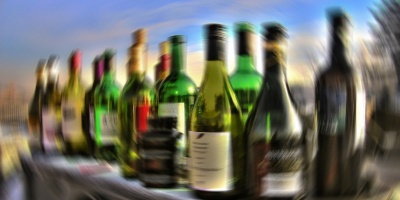 Drinks that contain ethyl alcohol, a chemical substance that produces a depressive effect on the brain and over time can create dependence in people. Alcohol is obtained from the fermentation of fruits and plants, or distillation.

When alcohol consumption is not controlled, it causes physical and mental alterations:

In the following table, the most frequent alcoholic drinks are listed, with their equivalence in alcohol units (AU), grams of alcohol and alcohol content.

With this table, you can calculate the daily consumption of alcohol, and to take proper measures to ensure that it is less than 30gr/day for a man and 20gr/day for a woman. 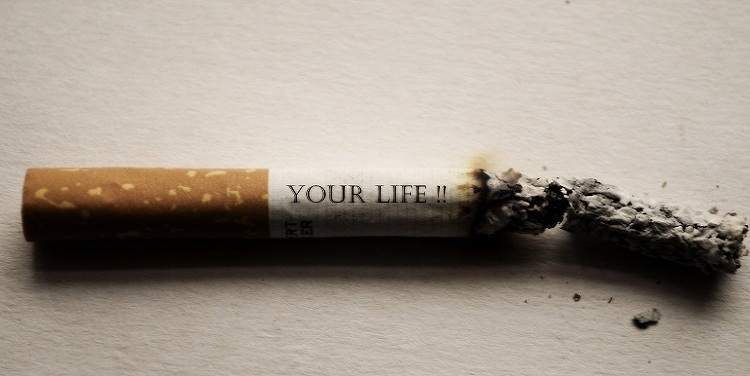 Nicotine is the addictive substance of tobacco, acting directly on the brain to release substances that are associated with pleasure. When its effect disappears, the brain requests more to feel the pleasurable sensation again.

There are more than 4.000 toxic substances described in the smoking of cigarettes, with antigenic, pharmacologically active, carcinogenic, mutagenic, cytotoxic and mutagenic characteristics.

Tobacco is directly related to cancer of the lungs, bladder and larynx, lung diseases and heart attacks.

A person who smokes one pack a day inhales more than 70.000 times per year. 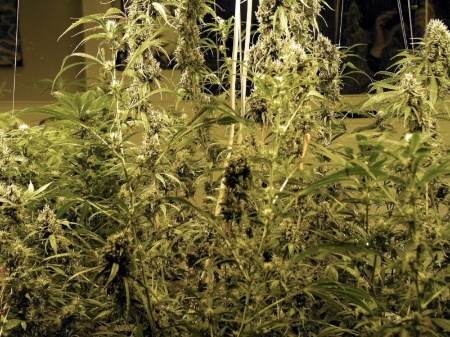 Chemical substances, highly active and with very serious consequences on the body. The most frequent ones are cannabis, heroin, cocaine, morphine, amphetamines and synthetic drugs.

Classification according to their effects on the central nervous system.

There are several symptoms of drug abuse that can be recognised as danger signs. We must explain, however, that the presence of one or more of them alone does not always indicate drug problems. Other causes may be revealed as it is not easy to tell that a person is under the effects of a drug just by looking at them as you can confuse it with other emotional states.