How to prevent the seasonal flu

The flu is an infectious acute respiratory disease arising from the flu virus. One of the characteristics more significant of this illness is its high transmission skills of a person to another.

The flu is presented in general in the winter months (from November to March) and in the shape of epidemic.

The virus gripales have an enormous capacity to suffer variations which involves that every season appear new virus gripales for those which the human being does not have protection. For this reason the vaccination must update every year. 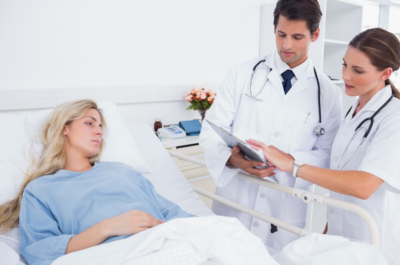 It is a severe illness?

The most part of people that suffer the flu is recovered in less than a week without the need for processing or take care hospitable. However, sometimes, the flu can complicate and to produce bacterial bronchitis or pneumonia such as complications more frequent.

The transmission is produced of a sick person to a healthy one, basically for by air via droplets that are deleted when talking, to cough or to sneeze. Additionally can broadcast for direct contact, that is, when touching areas contaminated by the virus as, for example, the hand of a sick person and subsequently to run away with the hand to the mouth or to the nose.

You can prevent the flu?

The only efficient measure to prevent the flu is the vaccination. The vaccination protects of the flu that it circulates that year. Does not protect of other illnesses víricas as the common cold (catarrh) etc.

Why have to vaccinate you? 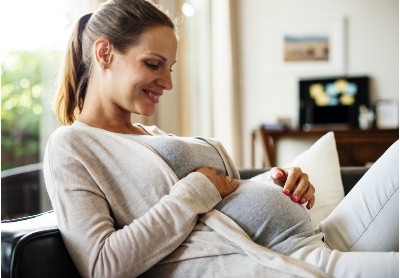 The flu is an acute infectious disease highly contagious. Is transmitted easily when coughing, to sneeze or through secretions nasales.

Any person can have flu and in general is recovered in a week without the need for hospitable processing or care. However, sometimes, the flu can complicate.

These complications can be especially serious in subprime people as those of more advanced age or people that have a chronic disease such as diabetes, heart conditions and respiratory diseases, pathologies that can suffer a decompensation, or one reagudización of its pathology base.