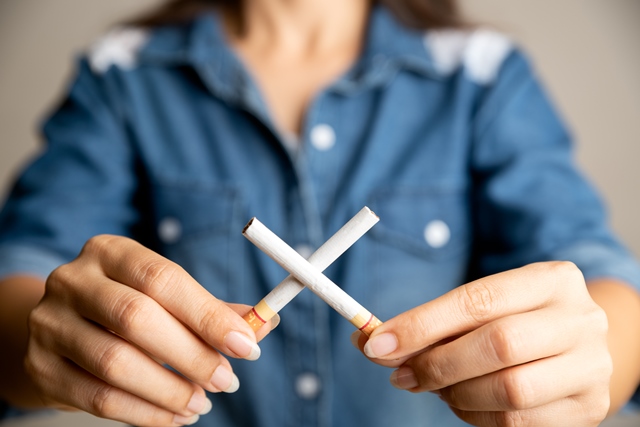 Although all these factors are significant in the development of cancer, especially the tobacco, it is known that not all the people exposed to carcinogenic will develop a lung cancer, since just 10% - 15% of the people current cigarette smokers they have one.