Changes in society means that the lifestyles of people have changed. These changes are mostly in the food culture where precooked foods, an increase in carbohydrates and saturated fats have become popular. And at the same time, we have adopted a more sedentary way of life, using cars, lifts, doing less physical work, etc.

As the saying goes “you should eat to live, not live to eat”. Our body needs energy to live and this should be quality energy.

We are not always to blame. There are genetic factors and diseases that cause food disorders and obesity.

Scientific evidence has proven that a bad diet and sedentary lifestyle are risk factors for a high number of chronic diseases.

Diet and nutrition are not the same thing. Diet is the conscience act of eating, conditioned by the senses of sight, smell and taste. It consists of the process of finding, modifying, cooking, chewing and swallowing.

These chemical substances contained in food and used by our body are nutrients.

A healthy diet means eating healthy food with beneficial nutrients for our body.

Our body needs approximately 40 different nutrients in order to be healthy. Nutrients are found in food but not in the same proportion. They are distributed differently in the different foods. This is why it is essential that we have a varied diet so that our body can obtain all the nutrients that it needs.

The human body needs energy in order to live and it obtains it mainly from carbohydrates and lipids/fats. Energy is quantified in calories. A calorie (cal) is defined as the amount of energy (heat) needed to increase the temperature of one gram of water by 1ºC. As it is a very small unit, we tend to talk about kilocalories (Kcal), 1000 calories. On food labels, we can find the content of Kcal per 100gr.

Basic Metabolic Rate (BMR) is the energy/day that the body needs at rest and is the minimum energy required to live. It can be calculated in different ways, one of which is the Harris Benedict method:

(Weight in Kg, Height in cm, Age in years)

To calculate the Total Energy Expenditure (TEE), BMR + physical activity must be multiplied by a correction factor:

A person should eat approximately according to their BMR with quality nutrients.

World Heritage since 2010. It consists of a balanced diet primarily of food grown in the Mediterranean area of mostly cereals, fruit, vegetables, nuts, olive oil, fish and white meat.

Scientific evidence has demonstrated a series of common characteristics in the diet of Mediterranean countries:

Which were proven to be healthy for the body

It is currently a model of a healthy diet, which protects against cardiovascular diseases, cellular aging and cancer. The Mediterranean lifestyle is also highly considered as it incorporates physical activity, eating together, traditional food and rest.

One of the elements of the Mediterranean diet is the product of vine cultivation, red wine, which has healthy properties for the heart as long as people drink conscientiously and have no more than two glasses a day . People that do not drink wine will not obtain more benefits for drinking.

The Oldways organisation, Harvard School of Public Health and the World Health Organization introduced the concept of the Mediterranean Diet in 1993. 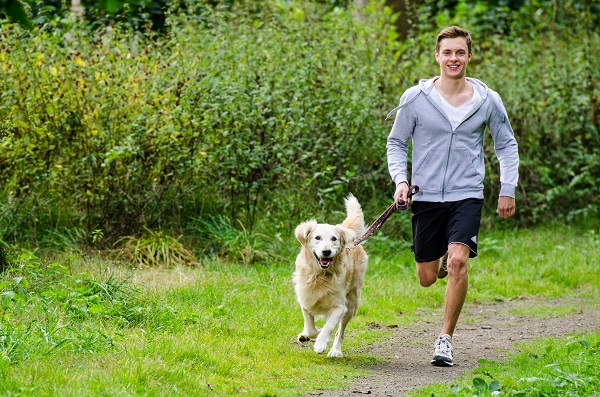 The human being is not for nature a sedentary animal, our body is ready for the physical exercise.

A sedentary lifestyle is considered to be a risk factor in itself for many chronic diseases.

Physically active people have a better quality of life and longer life expectancy. Additionally, it has been proven that exercise releases endorphins that increase our psychological well-being, self-esteem, control and self-confidence.