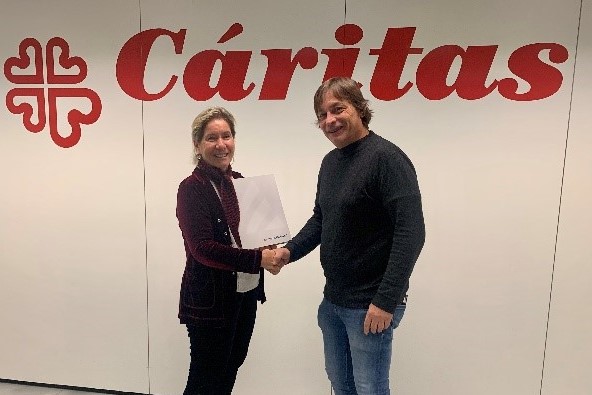 Mutua Universal, the entity which is responsible for the Society, signs a collaboration agreement with Cáritas Española

Mutua Universal has signed a collaboration agreement with Cáritas Española, with the objective of joining efforts and resources to carry out activities to provide Care for the most vulnerable groups.

Cáritas Española's mission is to promote the comprehensive human development of all people, especially those in the most difficult financial situations and the most likely to be excluded from society. ... 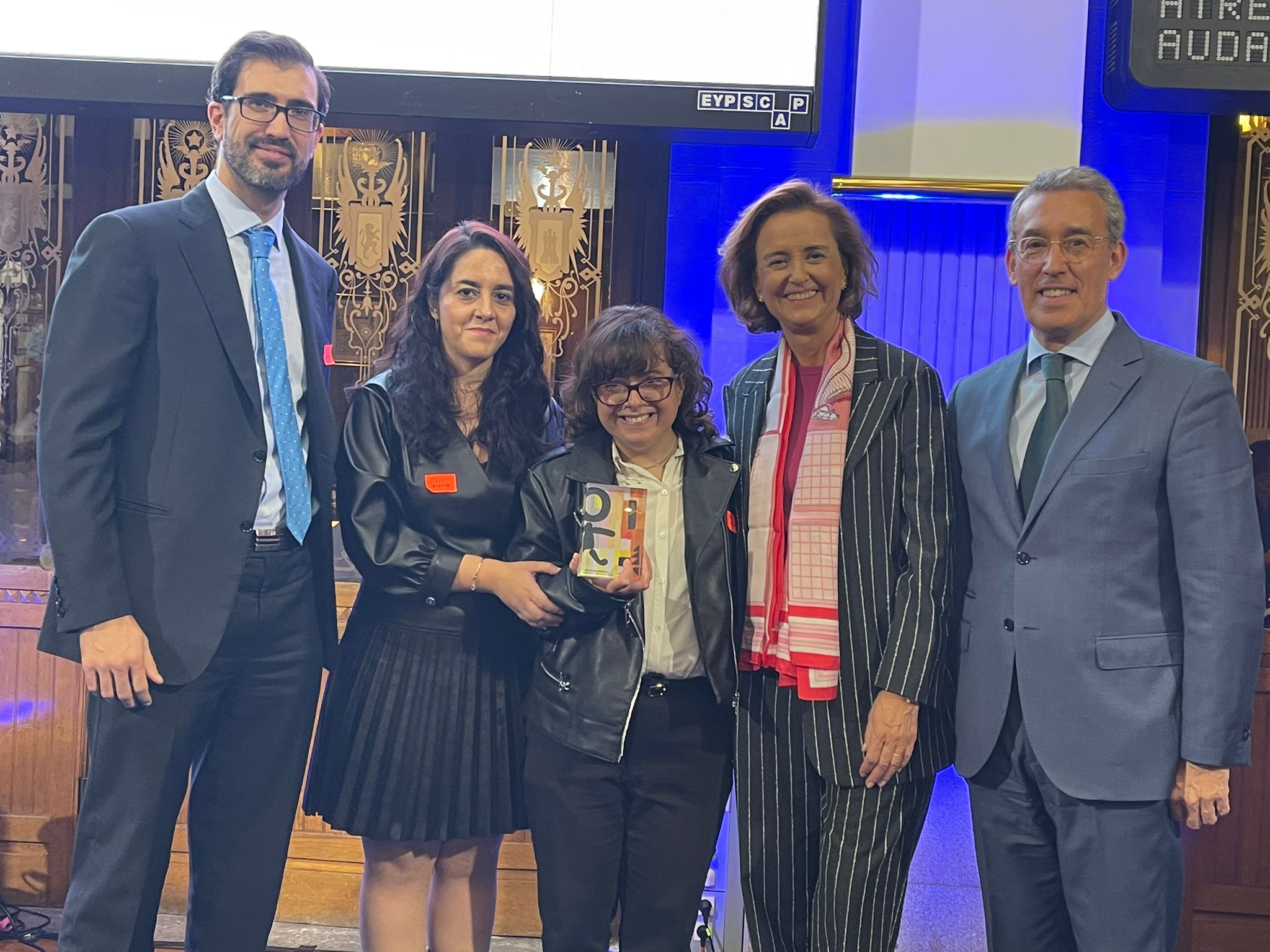 Mutua Universal, recognised by its commitment with the labour inclusion and active involvement in the professional development of the mentally disabled people

Mutua Universal, collaborative mutual society with the Social Security Institute, it has been distinguished by the Fundación Prodis for its work in favour of the labour inclusion of mentally disabled people. In an act held in the palace of the Madrid Stock Exchange, the non-profit organisation, that it takes working for more than two decades to accompany in every phase of its life who are part of this group and to help them in its personal development and in its labour inclusion, thanked... 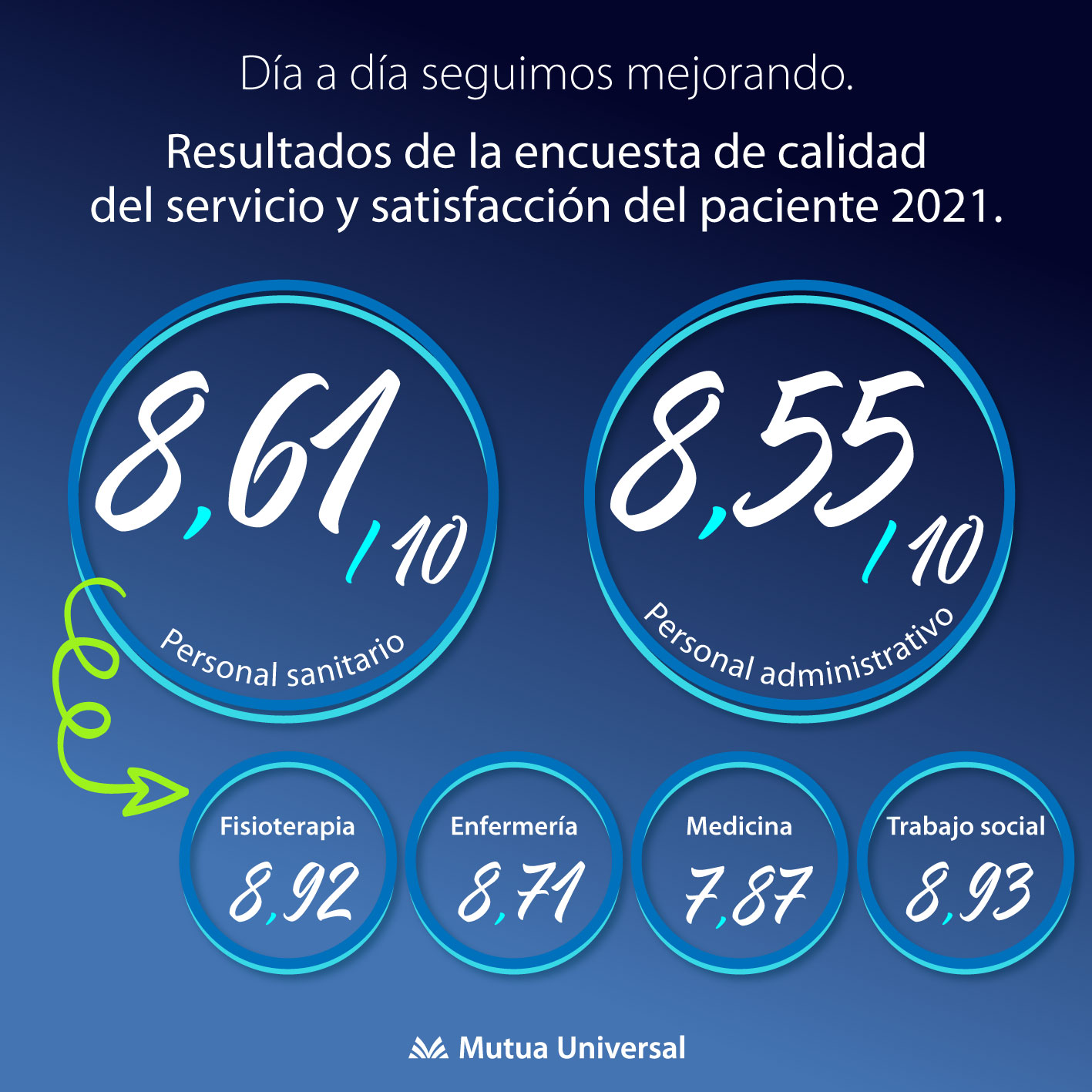 Our health staff obtains about 8.61 in the Satisfaction survey Patient 2021

Mutua Universal has obtained an overall evaluation of 7.75 points on 10 in the Satisfaction survey Patient corresponding to the year 2021. This result supposes a light increase with regard to the previous edition of the survey, carried out in 2019 and in which obtained 7.72 points. ... 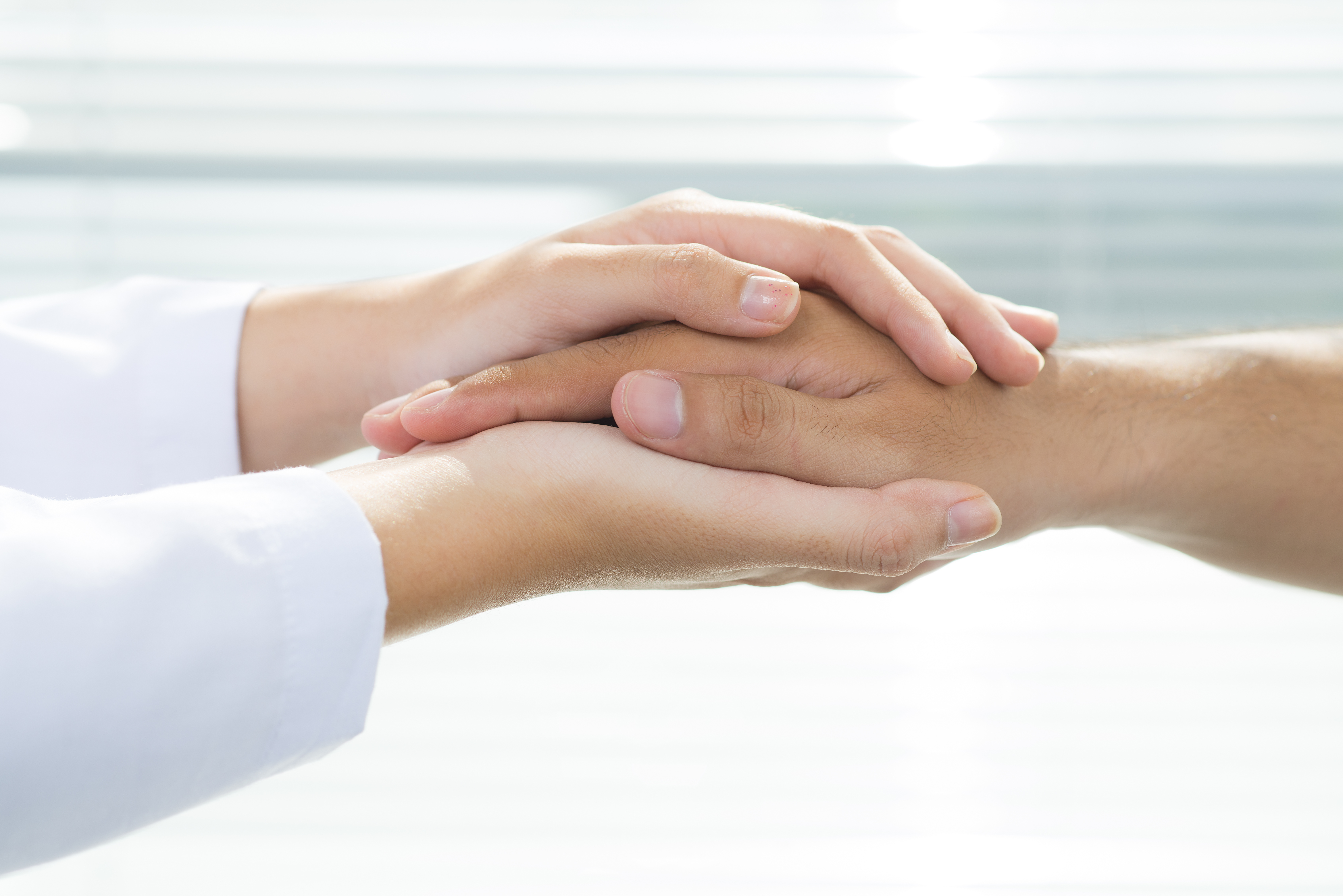 The collaborative Mutual Societies with the Social Security Institute have Special benefits Committees that they see to manage social benefits set aside for hard-working people that have suffered a work-related accident or occupational disease and that are found in a situation of special need.

The content of these aids and requirements of specific accesses are established for regulation expresses of the Directorate General of Ordainment of the Social Security Institute. ... 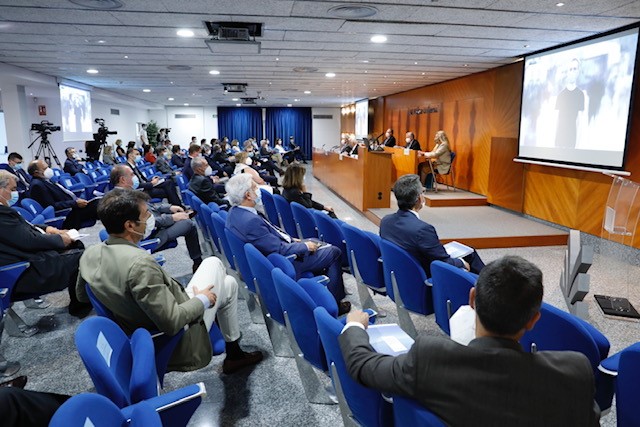 Yesterday, Wednesday 15 July, was celebrated the Ordinary general Committee of Mutua Universal in Barcelona, that it had the assistance of associated companies, members of the Special Benefits Committee and the Monitoring and Control Committee. ... 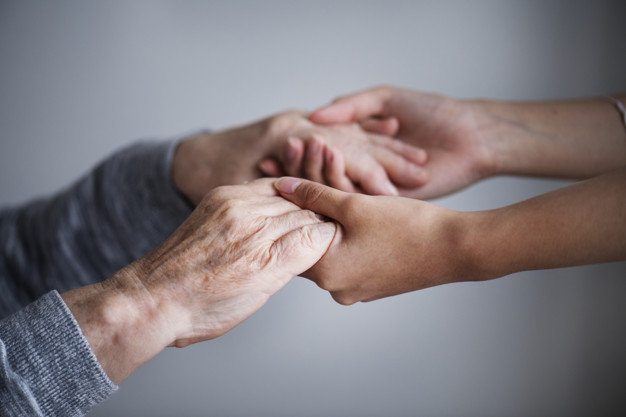 The Special Benefits Committee of Mutua Universal processed during 2018 a total of 8,153 applications of social benefits, through which it was granted a value of 3,328,452 euros, 8.82% more than in the previous year. ... 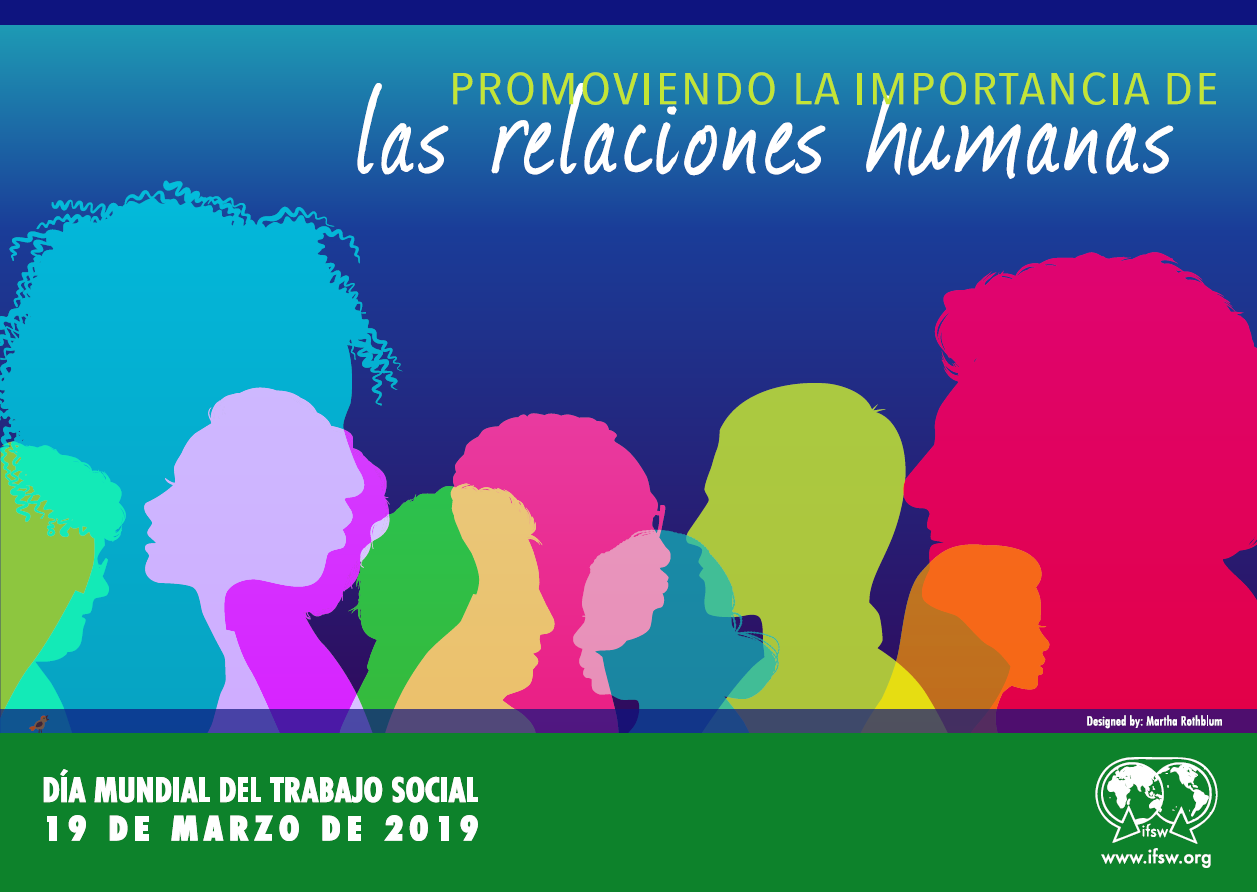 Today, 19 March, celebrate on the Day World Championship of the social work

For this year, the picked topic is " To promote the importance of the human relationships ". ... 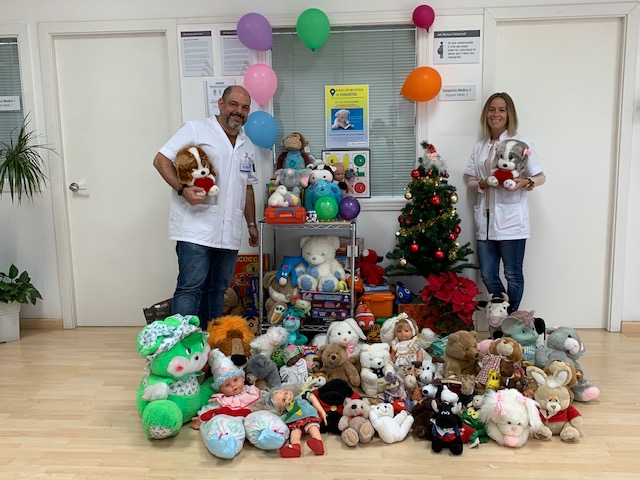 More than 4,000 collected toys in the centres of Mutua Universal with the solidarity “campaign Unite efforts, give away smiles”

Mutua Universal has organised, for the fifth consecutive year, the toy collection campaign "Unamos esfuerzos, regalemos sonrisas" (Let's join forces and give smiles this Christmas), to ensure that children from needy families can receive presents on the Three Kings' Day.

The more than 4,000 toys donated to the Mutua Universal centres have been delivered to various associations and NOGs working to deliver toys to disadvantaged children and families. ... 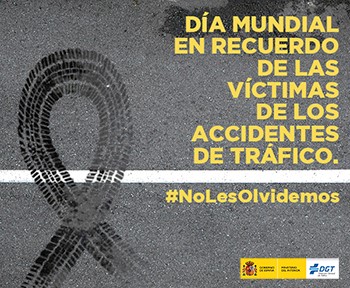 Day in memory of the victims of traffic: “Streets and roads tell histories”

On 17 August 1896, Bridget Driscoll, a woman of 44 years that it was strolling, became the first caused death for a car in Europe.

It was overwhelmed by a car that “it went to great speed” according to state a witness. Possibly was to 12.8 km/h, when he should not go to more than 6.4 km/h, a speed that it can seem us now ridiculous, but that it could not avoid the first documented traffic fatal accident1. 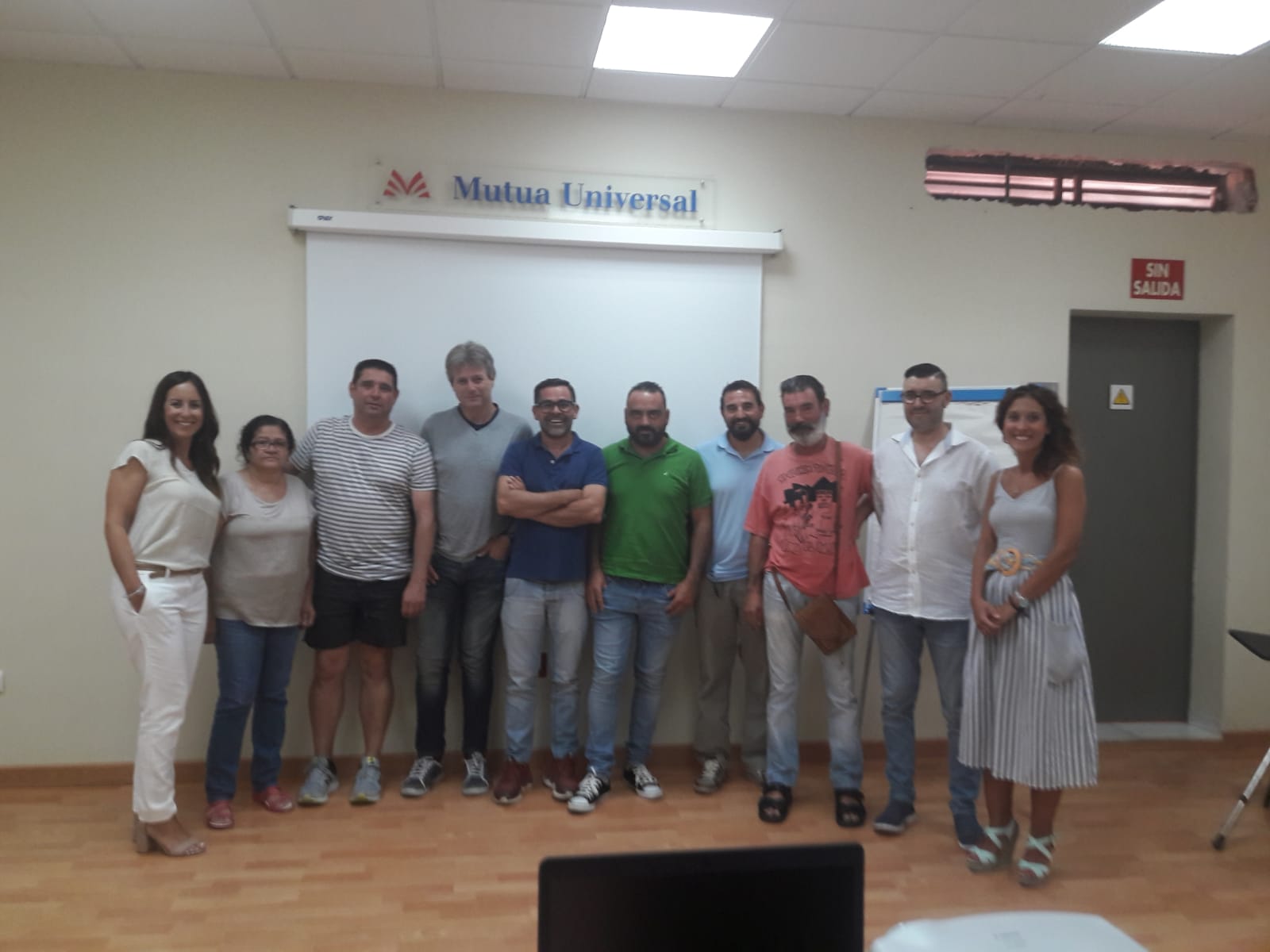 Yesterday took place the 6th edition of the workshop “I can” in Sevilla. Through this theoretical course of 4 hours, Mutua Universal helps to the workers that they have suffered serious injuries and/or incapacitante with the aim that these re-establish the self-confidence and they address the difficulty that it supposes to return to find the balance between its life habits and its new situation. ...