Tips for staying healthy while travelling

The most frequent alterations gastrointestinals in a trip are the call diarrhea of the traveler and the estreñimiento. The two are explained, in general, for the change of food habits, of foodstuffs, of the type of water, of schedules and, in trips to a developing country, also for pollution of the water, of liquids or of foodstuffs by pathogenic organisms.

In countries with high temperature or in periods of summer, to drink a lot of water and/or liquids to avoid the dehydration or sunstroke.

People that they travel to places where you can give tall risk situations, as developing countries, they must maximise these prevention measures: 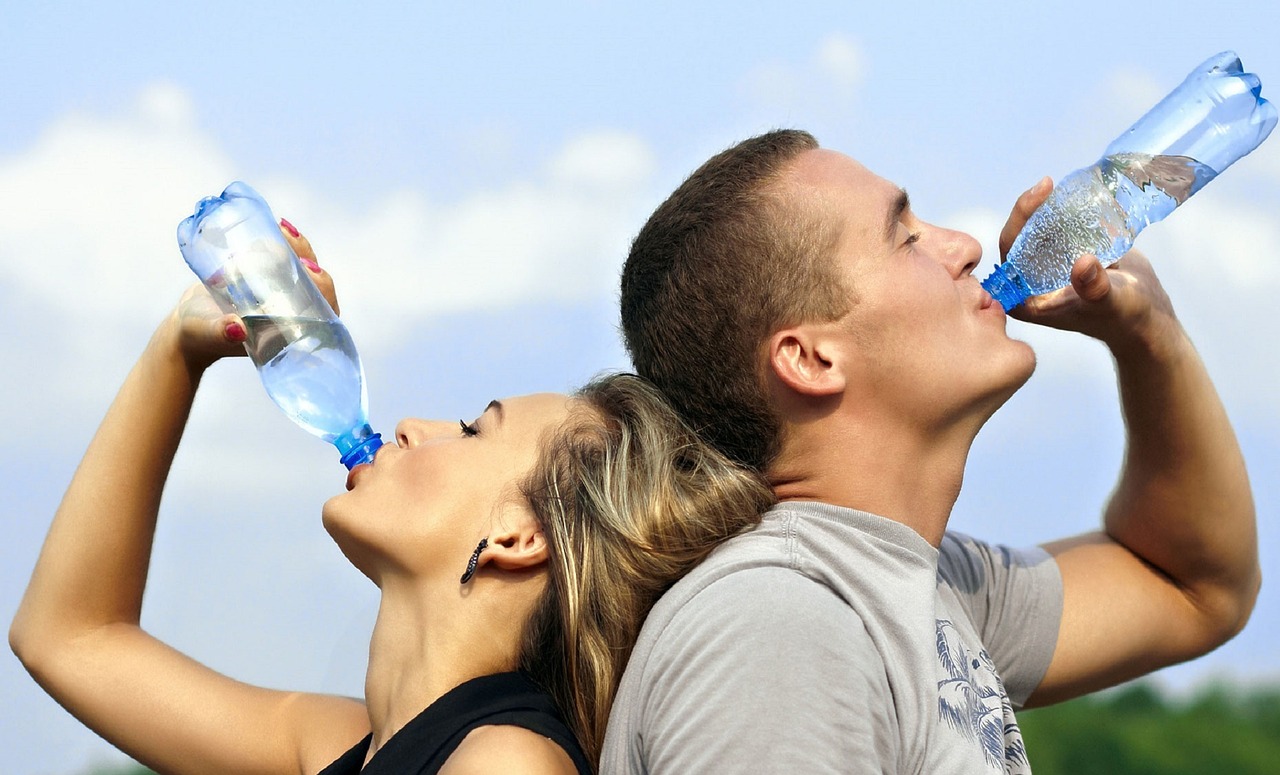 The chopped ones or the bites of insects can produce local reactions (itch, inflammation, blisters or pain in the area of the chopped one) or to broadcast illnesses as the malaria or malaria, the yellow fever, the dengue, etc., frequent in some developing countries, especially in which are found in the tropical area. 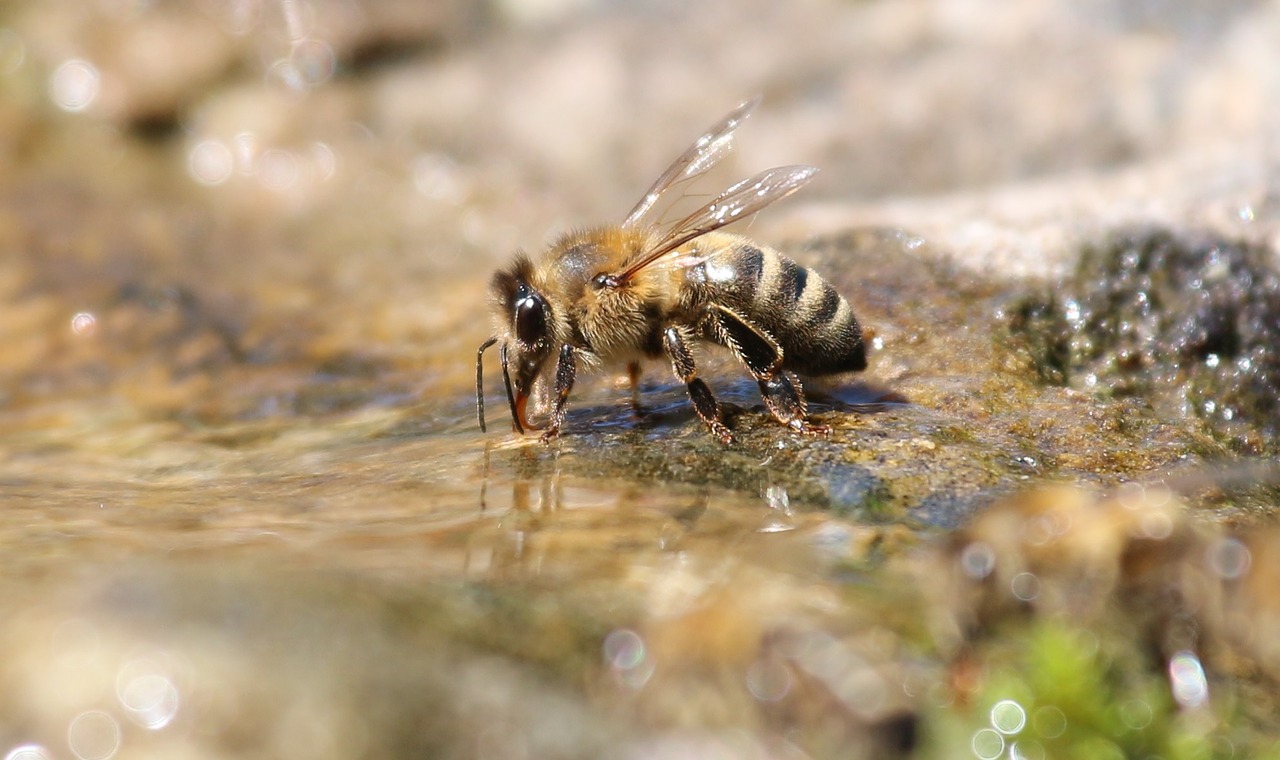 The contact with domestic animals or savages involves the risk of suffering injuries because of bites or scratches and, in the case of animals without health control, the contagion of illnesses as the rage.

Sharp climatological changes or frequent, variations of altitude, of temperature or humidity, that they are usual in the trips to different geographical areas, can cause alterations of the health or to aggravate the state of a chronic disease.

Factors as the sun, the humidity, the extreme heat or the cold intense (specific to Andean countries or of the northern hemisphere) can affect the health with alterations as the heatstroke or the hypothermia.

Take always clothes suitable to the temperature of the country or of the area that is wanted to visit.

Have at hand warm clothes to protect of sharp temperature reductions in places with cold intense or frequent changes in temperature.

In hot or trips countries during the period of summer:

In the areas with an altitude higher than 2500 metres, can appear the so-called height ill, caused by a reduction of the oxygen content in the atmosphere and a sharp rise that does not give time to the body to adapt and acclimate to the change. Symptoms usually appear starting from 1-6 hours later of the arrival and the more usual ones are:

Not all the people suffer the same symptoms nor with the same intensity. People with cardiac or pulmonary problems must provide a special attention to respiratory problems that they can appear.

5. Chopped and dangers in the water (in the rio or in the beach...)

When activities are done in the sea or in the ocean, you can produce accidental injuries for chopped (of fish Scorpio, for example), for contact (as with jellyfishes), for bites (of octopus, for example) or injuries (for contact with corals, for example). For this reason they, they must follow following prevention measures:

When activities are done in rivers, lakes, fish ponds, rafts or swimming pools chlorinated, you can produce accidental injuries because of falls or slips or for chopped of insects that they dwell in the riversides, aquatic animal' bites or for contagion of fungi in the case of swimming pools. For this reason they, they must follow following prevention measures:

Salt water. If activities are done in the sea or in the ocean in these countries, they must remain all the general prevention measures.

Fresh water. People that they travel to places where you can give tall risk situations, as developing countries, have to maximise these prevention measures: Avoid to bathe in rivers, lakes, fish ponds or rafts, since involve the risk of contracting some illnesses, so much for the contact of the skin with the water as for the ingestion of polluted water.

Although sexually transmitted diseases have a worldwide distribution, are more frequent in the developing countries. Recommended prevention measures to avoid them also prevent of the contagion for via sexual of virus as that one of the hepatitis B or C and that one of the human immunodeficiency (HIV).

7. To travel in plane

The plane is the means of transport that is usually to use to travel to average distances or great. Although booths of the planes have the pressure of the suitable air lest it produces adverse effects in the passengers, is recommended to consult to the team of health if travelers are:

Syndrome of the economy class

It is a circulatory provoked problem for the training of a blood clot in the veins of legs that, sometimes, you can move until lungs. The training of this blood clot is favoured for the prolonged immobility of the legs in the reduced space of the seat of the plane, of the bus or of the car and, in long-term trips, can appear in people without previous health problems. The risk increases in:

All the people that they travel in plane have to take into account these prevention measures:

It is an alteration related to changes of sudden schedule of more than five hours that it usually appears after trips of plane that involve a step of four or five timezones so much in address this-west as west-this. In general, demonstrates for tiredness, insomnia during nocturnal new times, general malaise, disorientation, alterations gastrointestinals, irritability, difficulty in the concentration or decrease of the yield so much mental one as a physique. These symptoms disappear gradually as the body is adapted to the new timezone.

Go adjusting the schedules resting and of meals when the country of destination, if is possible, two or three days before the exit. If is travelled towards the east, is recommended to go to sleep a time before which is usual, whereas, if is travelled towards the west, suits to do it a time later. If you can not follow this progressive adjustment earlier, you can do while is travelled. In this way, you can reduce the most frequent effects of the hourly change. 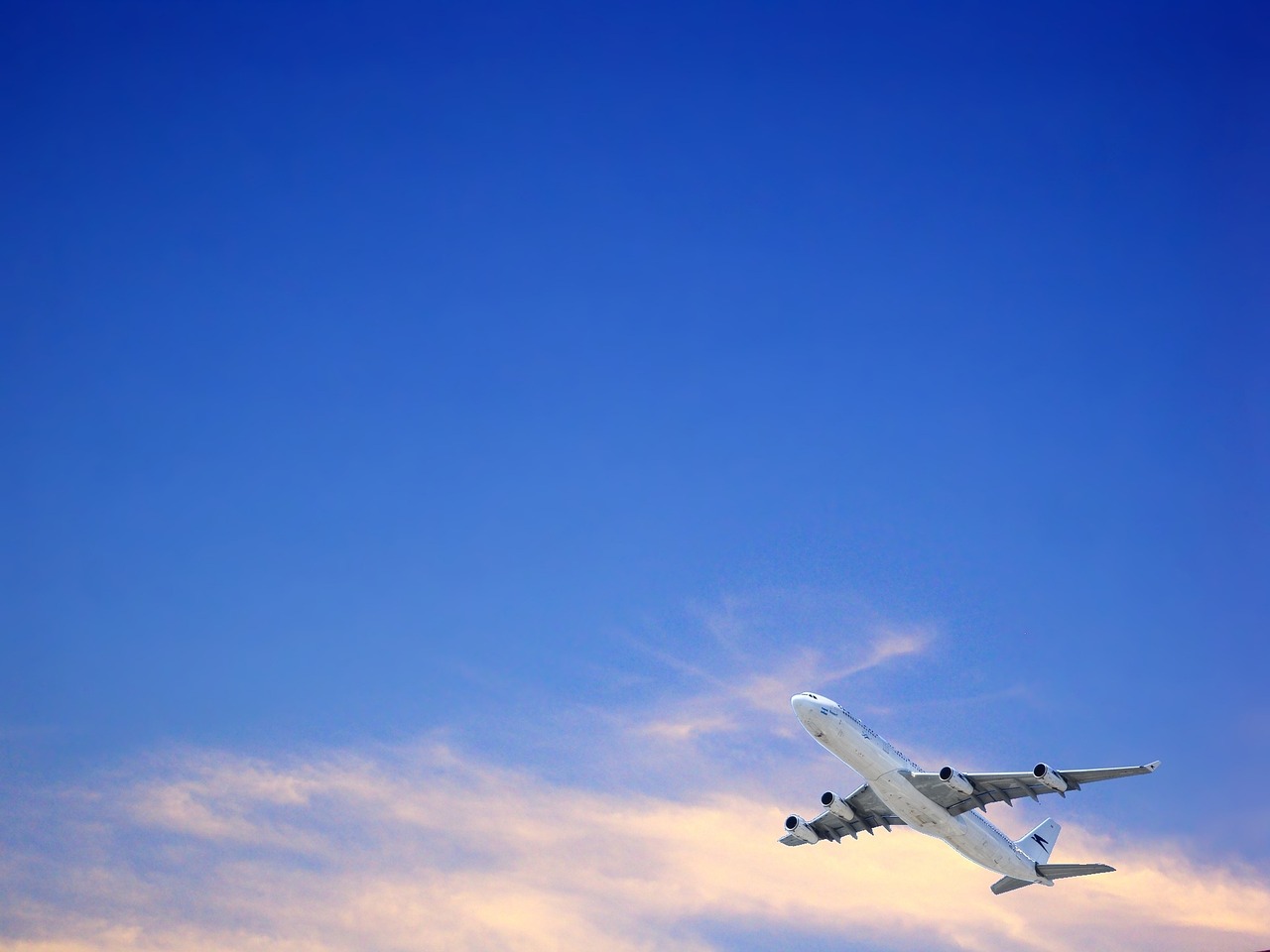 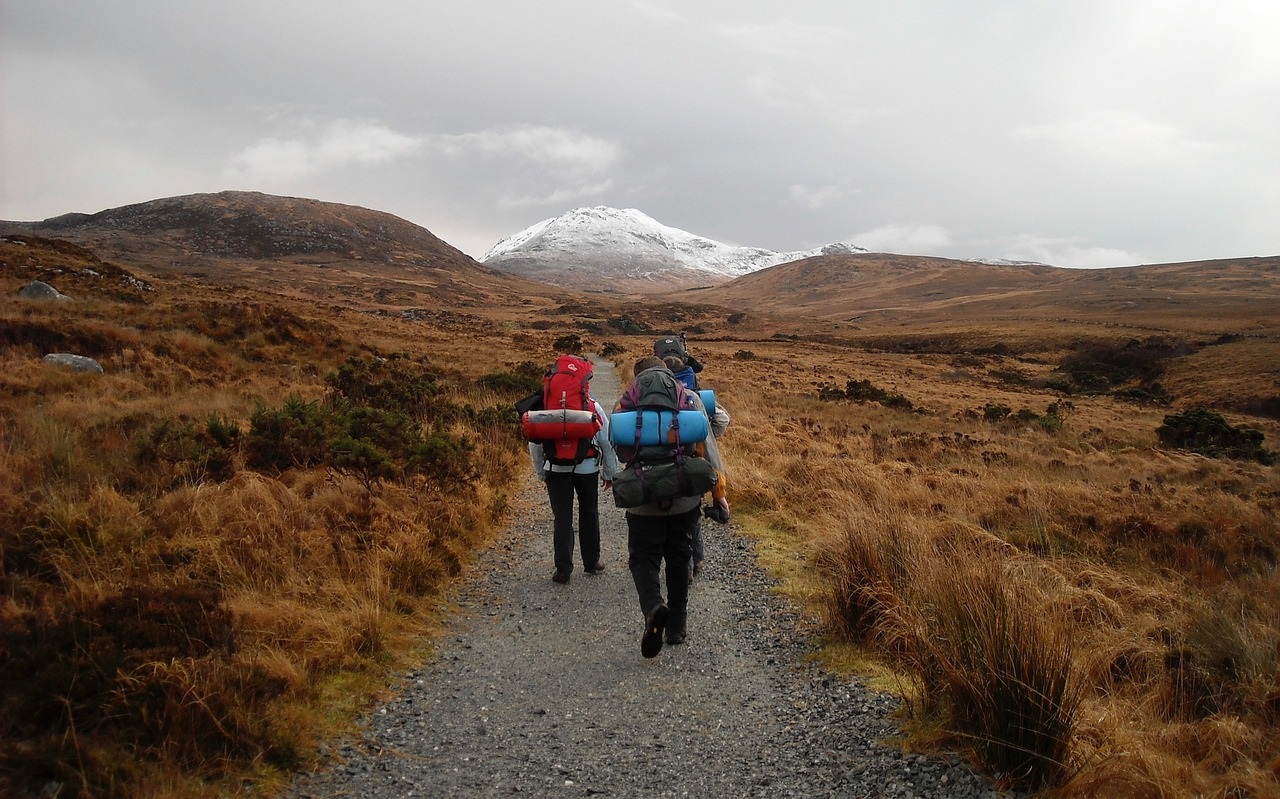